Get fresh music recommendations delivered to your inbox every Friday.

When you follow Ragas Live Festival, you’ll get access to exclusive messages from the artist and comments from fans. You’ll also be the first to know when they release new music and merch.
← view all messages 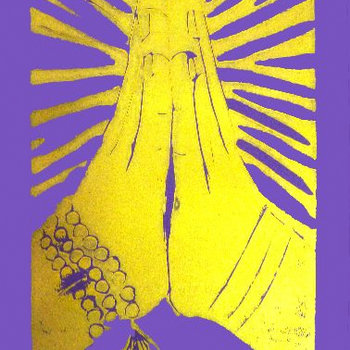 7 years ago a community of over 50 musicians descended upon the WKCR 89.9 FM studio, to bring New York City, and listeners around the world, through a 24 set, 24 hour cycle of sound.
The festival grew - expanding the audience of Indian Classical Music and documenting what the New York Times would later call “A Raga Renaissance - Flowering in Brooklyn.” These are 24 of our greatest moments.
pioneerworks.org ragaslive.org Facebook Twitter Instagram

by
pre-order buy now you own this · send as gift · · wishlist in wishlist
featured track: .
/